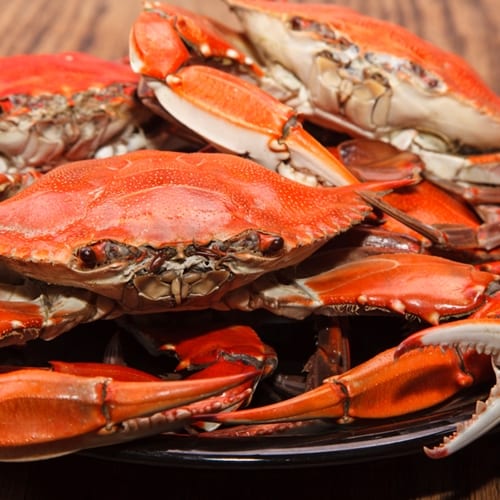 A wrecked crabbing vessel off of the coast of Washington State may be beyond repair but the five-person crew has been rescued thanks to the local Coast Guard. The Longview Daily News reports that the boat, Titan, was stranded on a rocky shore off of the coast of Ilwaco, and that the damages led to leaking diesel fuel, though there doesn't appear to have been any significant environmental damage as a result.

Though the source doesn't identify the cause of the crash, the crew and captain were reportedly trained in proper emergency procedure and able to evacuate properly without injury. In addition to leaking diesel fuel from the boat into the water, the accident also forced the fishermen to risk leaving behind 50,000 pounds of Dungeness crab. State officials are investigating the aftermath of the crash for possible environmental dangers.

Speaking in The Chinook Observer, Petty Officer First Class Elizabeth Wakefield of the local United States Coast Guard praised the performance of the stranded crew and said they were integral to the success of the recovery mission. The remains of the boat will be salvaged with the help of the west coast-based Global Diving and Salvage.

"The professionalism of the fishing vessel crew was a huge factor in this case," she said. "Their ability to stay calm and professional in a stressful situation helped our crews get to them in a quick manner, while ensuring their personal safety."

With boat insurance, fishing companies will be protected when unexpected circumstances strike their vessels. Recovery and salvage operations need to start quickly after an accident occurs, and insurance will give operators a good place to begin when assessing possible costs.