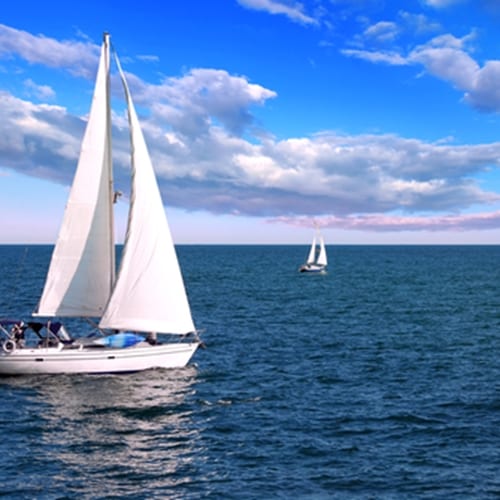 Everything needs to be taken into account when a professional who spends time on the water is seriously hurt, including the circumstances and any particulars of their job that might have contributed. Outfits that dispatch regular vessels may have fishing boat insurance already in mind, but the story of a man who recently perished while crabbing off of the California coast shows the ways commonly used equipment and facilities can combine with dangerous results.

NBC News reports that the body of a fisherman, who appears to not have been part of a commercial outfit, was found attached to a crab trap, which apparently dragged him off of his vessel and into the waters of Tomales Bay northwest of San Francisco.

Although the authorities were notified relatively quickly after the accident occurred, they were reportedly too late to save the man, whose name has been confirmed as Thong Hoang Nguyen. Nguyen appears to have been with two others when he was pull off of his boat. Police divers did manage to locate the body and free it from its entanglement later on, with officials from local police, coast guard and fire departments turning up to assist.

No matter what Nguyen's occupation was, this situation could affect anyone handling heavy equipment in a large body of water. In addition, the amount of work needed for recovery and assessment after the fact can result in further opportunities for liabilities that require diving insurance, as in this case. Moreover, the specific nature of the location and actions surrounding fatal accidents may require observance of legal rules in ways that aren't apparent or expected.