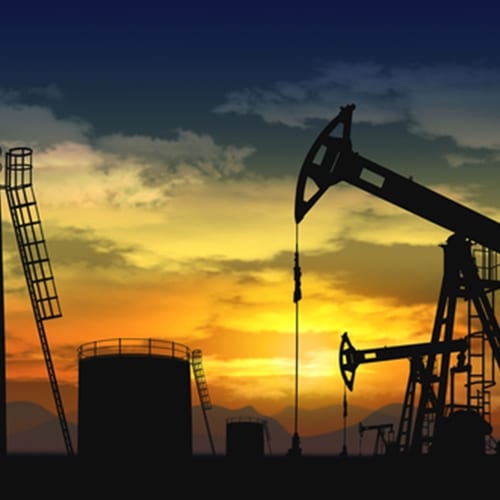 There's been much talk, from no less a source than the President himself, on the importance of developing stronger domestic manufacturing in order to compete with other major world market powers. Might this include localized shipbuilders?

That's the impression one might get from Jackie Northam's recent report for NPR, although it's a little more complicated than that. Her report identifies the struggle between those who support a piece of legislation called the Jones Act, which has been in effect for 90 years now, and those who think that it is too restrictive.

But wherever your politics lie, you can't argue with some of the statistics Northam presents: apparently, orders of oil tankers are up throughout the United States. And Northam spoke to Scott Clapham of Aker Philadelphia Shipyard on the positivity of this trend.

"We've seen, since 2013, just a steady increase in demand for the ships, both here in Philadelphia and other shipyards across the country," he said.

It's not just ocean-bound transportation that seems to be a valuable part of this oil shipping effort. The Wall Street Journal noted that the increase has caused a problem for train lines and companies because of recent travel delays.

Another option that oil companies might have is the ocean tanker. True, you might not be able to reach the same places by boat that are accessible by rail, but expanding your supply chain and means of delivery, can, with the help of strong boat insurance coverage, lead to more efficient performance that allows you to meet overwhelming demand.