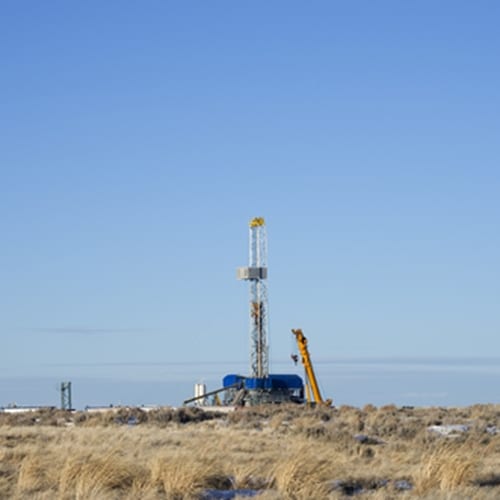 Companies that manage energy shipments and coordinate oil production on a grand scale have a lot of different types of marine insurance to worry about: covering the boat, the workers, the oil fields they operate and all the other moving parts.

It might be helpful for American companies in this industry to note a recent CNBC story that examines the advantages the City of Philadelphia could provide for the oil industry in the form of new tankers.

Two of the ships highlighted by the story will reportedly be used to carry millions of gallons of oil, and one of these will be used for operations on the West Coast.

As the source notes, the construction centers around the production of six ships in total at the Aker Shipyard of Philadelphia for the increase in "fracking" as a means of discovering useful energy deposits.

It's not just the promise of domestic energy that could lead to better ships: Russia, for example, has been turning to Arctic resources for oil and has even managed to transport fuel out of this region, despite protests from Greenpeace activists, as reported in the Moscow Times. The oil company Gazprom that is expecting to move as much as 300,000 tons of oil in Europe.

To compete with other companies and countries throughout the world,  oil businesses might need to continue devoting high levels of resources to ships and other equipment.

Marine insurance companies might lend any oil company the right kind of advice when it comes to keeping their new vessels sufficiently covered for the difficult and long-lasting work they will have to do.