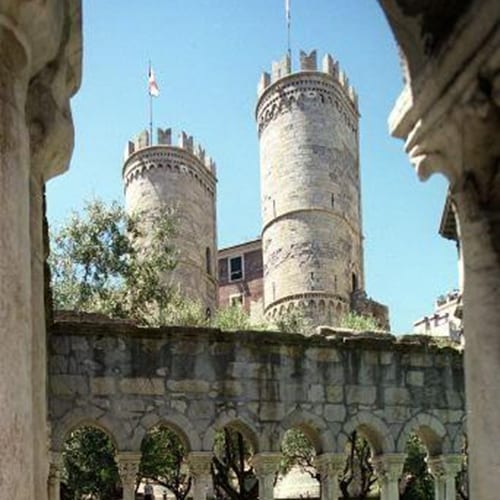 The wreckage of the crashed Costa Concordia cruise ship has been removed from its previous resting place and is now making its way toward Genoa along a similar route to the one that it was originally traveling. It was temporarily stopped by bad weather but is still on course to be dismantled.

Since it has been excavated, we now have the chance to see detailed images of what has happened to the craft since it was first wrecked in 2012. In a piece for the Business Insider photos show the sections of the vessel that have been affected by rust, erosion, and wear.

Debris was seen scattered around the inside of the boat on different floors, and some sections have been flooded with water. Photos taken from the outside show the floats that have been attached to help the ship stay upright as it is towed to its destination.

While the control room of the boat is destroyed and the floors torn out, some of the decorative awnings and elevator doors have survived. The remnants of passenger luggage can still be seen in one area. In all, the breadth of the destruction underscores the importance of maritime insurance.

The Independent quoted one of the members of an association of survivors named Anne Decre, who described the emotional impact of the Concordia's dismantling as it continues toward the salvage area.

"It gives us the opportunity to try and collect ourselves and move forward," she said. She added that "we hope that we will also be able to return to our route."