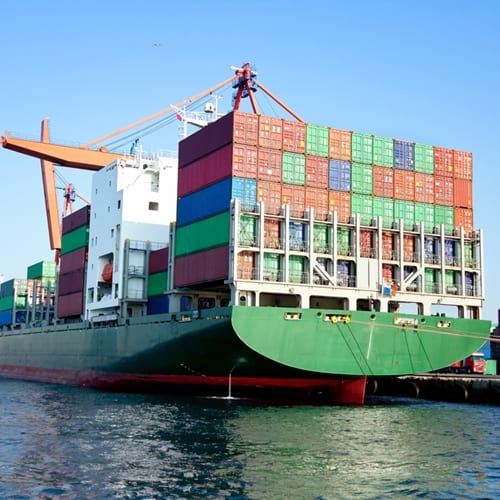 In some collisions, both victims are equally sized, but in others there's a very clear difference between the two crafts that are involved. PBS News Hour recently reported on the case of the collision between the Baltic Breeze, a cargo ship that's more than 450 feet long, and a smaller fishing vessel called the Mar de Marlin.

The accident reportedly claimed three lives of individuals, with two more lost and unaccounted for as of the writing of the article.The Baltic Breeze suffered some damage to the hull of its ship, and a photo taken from the AFP and displayed on PBS News Hour gives a view of the beginning of the work to figure out the extent of the harm done.

From this we can see all the different kinds of marine insurance necessary here: not just coverage for the vessels, but the crew working them, the divers who have to investigate later and for any cargo (there happened to be none involved in this story, but this is a common consideration).

There also needs to be verifiable information that gives the right sources a good place to operate from, because this can be difficult to secure when these accidents occur at sea. An unrelated incident reported by the BBC noted that an ordinary tugboat seen on the ocean was mistakenly thought to be the stripped-down body of a plane floating in the water.

By finding the appropriate forms of commercial watercraft insurance ahead of time, your company can delegate the right amount of services to the correct tasks.