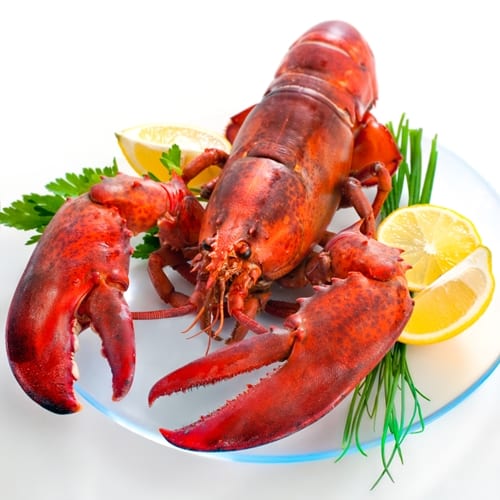 So many things can happen so fast in the middle of an emergency aquatic rescue. Is everyone safe and accounted for? How much harm has come to the boat and crew? And are there adequate means in place to follow up on the survivors after the fact to make sure no additional problems suddenly show themselves?

CBC news once again reports trouble with fishermen in the Great White North, this time involving the crew of a lobster boat that just managed to escape their Nova Scotia-based vessel due to the efforts of local fellow fishermen.

As the source says, the timing of this incident is particularly significant because of its proximity to "Dumping Day," the commencement of the official lobster trapping season in that area, which meant that many other similarly minded outfits were also in the same area.

Fishing vessel insurance is important to help distinguish your craft and company, in addition to the other policies that might already be used. Being surrounded by other fishing boats (more than 1,700 reported by Nova News) seems to have been a good fortune in the case of these rescued lobstermen, but there could also be collisions or other dangers brought on by a growth of operators in close quarters.

Whether it's fishing charter insurance or some other safeguards for the boats that you manage, moments of high traffic will need a corresponding amount of protection from liability. Consult with a team that knows the local rules and the timeline that might effect your company's greater needs.