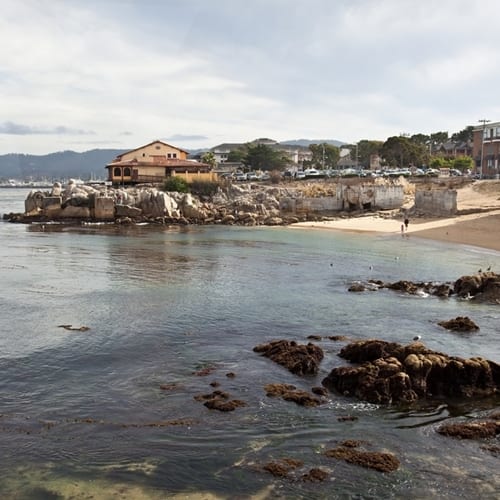 Both commercial and recreational boat use can result in seriously dangerous situations that the law is not always able to anticipate. Boat insurance coverage becomes even more integral in those communities that are not tightly regulated and where accidents can be more common. A California NBC affiliate alleges that this state in particular is a potentially deadly combination of both.

A recent article from this source cites national data that found that since 2007, more than 2,770 marine accidents occurred, putting the state second in the nation (behind Florida). In addition, a report from the United States Coast Guard lists the number of accidents in that state as 365 for 2012 alone, with a total of 49 deaths that year as a result. Though this appears to actually be a decline in comparison to the numbers from previous years, these stats are well above those for most other states.

NBC quoted Doug Powell, a lieutenant with the Marine Patrol of the Contra Costa County Sheriff, as lamenting the lack of satisfactory training and licensure required for boaters in that state.

"You wouldn't give a 16-year-old the keys to your car, and tell them to go out and drive out on the street without any education," he said. "It's hard to believe that we are doing that with boats."

With such high levels of risk, businesses and ordinary citizens alike should consider the possible costs of neglecting maritime insurance. Even residents of states that see relatively modest levels of damage as a result of boat accidents should know the legal requirements of their area and make sure they're sufficiently covered.