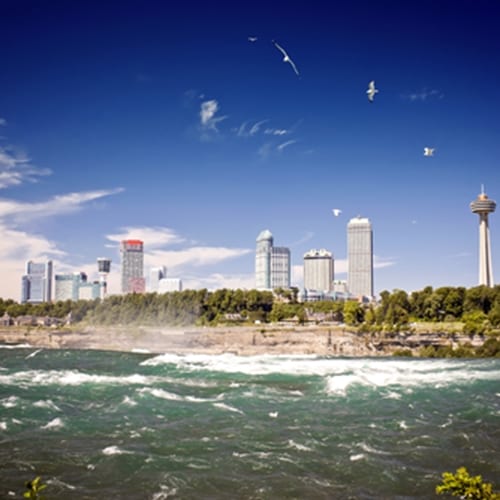 In Ontario, a police boat was recently hijacked and set on fire by an as yet unidentified thief. CTV has reported that the boat was stolen in Elgin County from the Port Stanley area, and now leaves the Ontario Provincial Police (OPP) in an awkward situation and with thousands of dollars in damages left behind.

Specifically, the loss was noted as being valued at $85,000. Because the boat was taken from its marina and then abandoned as it was torched, authorities faced challenges in stopping the fire in the first place.

In their video coverage of the theft, CTV spoke to the deputy mayor of the county, who said that, despite fears for security and safety, the authorities are now in control of the situation and will prevent further risks from arising.

"Our beach is still safe, our lifeguards are on duty," he said. "The firemen are available if need be with the lifeguard boat as well, and with coordinated efforts I'm sure that anything that comes up, we'll handle."

Summer presents an obvious time for authorities to be concerned about boat insurance coverage, as visitors to beach areas can present possible damages and need to be protected.

The OPP is already facing a climate of dangerous speeding activity both on land and sea, with hundreds of thousands of cases of speeding being seen last year alone just in auto traffic. It has been trying to encourage more thoughtful behavior in response, particularly during the weekend on which Canada Day falls at the end of June.

No matter what season it is, the boat insurance coverage that your fleet uses needs to be especially applicable to the situation and anticipate even seemingly outlandish situations that might strike.