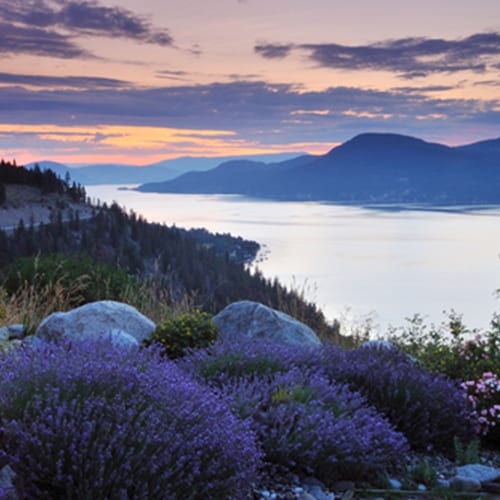 While searching for one ship, a crew of researchers and excavators discovered the wreck of another in Lake Superior. Because of the location of bodies of water like this, so close to the border between two nations, investigations need to be performed with care, and with proper boat insurance, just as if they were being undertaken at sea.

The Duluth News Tribune reports that the remains of a ship known as the Scotiadoc has been found underwater. It is thought to have been in its place since 1953, when a crash with the ship known as the Burlington sent the Scotiadoc to its current resting place. Supposedly, the collision was due to a failure in communication between the captains of both.

Last month, the crew of Jerry Eliason reportedly finally saw the name of the ship they were searching for and were able to confirm that they had been on the right track. After finding another ship in a nearby location, the explorers were able to procure the necessary permissions to proceed. Eliason told the group that this wreck, which at more than 850 feet deep appears to be setting a new record for a submerged vessel found in the region, was a happy surprise.

"Finding the Henry B. Smith was the entrée; the Scotiadoc was the dessert," he said. The latter is resting in 850 feet of water.

Any effort to find a large-scale ship in territory like this needs to be accompanied with policies that make sense for their procedure. Boat insurance companies can have something to offer for explorers that need to know they are ready for significant discoveries of this nature.